The Interdisciplinary Forum for Popular Music – ifPOP– is the working title of a project that explores music in popular cultures in Southern Africa. It is a platform where academic and public domains meet; it’s a provocation for conversation and artistic response.

The ‘if’ of ifPOP puts a question mark next to the notion of the “popular”: not all the music the project takes in its purview may be populist, commercialised, or mainstream. Yet “pop” captures the ethos of a vernacular – that which develops independent of institutions and formal training – and provides a starting point to unravel the histories and debates for which “popular” serves as a placeholder.

ifPOP’s intellectual project is to develop critical frameworks from an African context to trace the creative strategies and social dynamics of popular musics in South Africa. Through a series of public talks, symposia, performances, and conversations, it interrogates the ways that the notion of the popular finds expression and is challenged in Africa.

A forum is a platform for debate and exchange, and captures the public dimension of the project.

ifPOP embraces a spirit of collaboration, notably between

What is a forum?

The idea of a forum is significant: in Roman times it was a public space (often a square or a market)
where matters of public concern were discussed. In more recent usage, the internet Forum is a virtual
space where a virtual community share ideas, and tap into each other’s knowledge and experience.
IfPop is conceived as a forum, embracing the public dimension of popular music, but also in
acknowledgment of how knowledge has shifted. It’s not only the preserve of specialists, but also
something that resides within a community and something that is gained through practice and
experience. IfPop strives to bring knowledges that exist within music communities and among music
practitioners into the academic space. 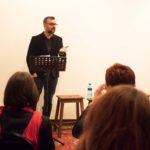 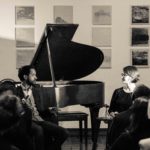 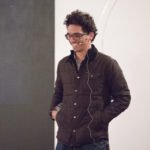 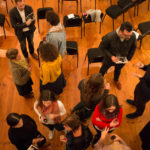 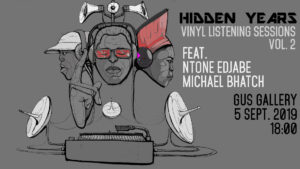 Hidden Years houses one of the biggest collections of popular music in South Africa. The more than 6000 records preserved in this archive were collected by Ben Segal between the 1960s and 2000s. Many of the musicians presented in this collection are relatively unknown due to the political content of their music, which was suppressed in apartheid South Africa, or because their music were not considered commercially viable. These rare records have been preserved, and are now made available to the public through the Vinyl Listening Sessions.

DJs, selectors and vinyl collectors often have encyclopedic knowledges of (South) African music, and are familiar with corners and connections in music history that are not necessarily represented in the academic literature. ifPOP taps into these knowledges by organising public events featuring conversations with selectors, and listening sessions where we connect with sonic histories from the African continent.

esteemed music collectors, authors and opinion makers. Originally from Cameroon, journalist, DJ and basketball coach Ntone Edjabe is the founding editor of Chimurenga magazine and a co-curator of the Pan-African Space Station (PASS). Michael Shakib Bhatch is a regular contributor to The Conversation and a PhD candidate at the University of the Western Cape, where he works on AfroFuturism.

ifPOP and Hidden Years are projects based at Africa Open Institute (Stellenbosch University), an interdisciplinary space for music, research and innovation. 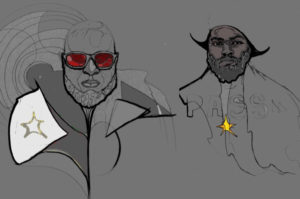