Unathi Slasha is a writer from Despatch, Khayamnandi.  He is the author of the novella Jah Hills and the chapbook Much with the Dead & Mum with the Dying, or: Rigidities of Rationalism, Camaraderie Criticism & Contemporary South African Literature. His work has been published in several South African and international literary journals. His work is an attempt to reimagine and subvert Nguni folklore to write what he coined as The Unlanguaged World. He is currently finishing a novel under the title The Inciders and working on a collection of essays on South African culture and letters.

During his residency at Africa Open Institute, Unathi Slasha collaborated with Tumi Mogorosi in public seminars. Together with saxophonist Sisonke Xonti, Unathi and Tumi made a recording of sonic material (on percussion and saxophone) combined with and responding to a live reading of texts from Unathi’s novella, Jah Hills.

Photographs of the recording session were taken by Chris Kets.

The project seeks to explore and interrogate indigenous Nguni literary/creative forms – iintsomi, iingoma, imibongo, ooqhash-qhash namaqhina, izaci, amaqhalo, superstitions or myths – to help further theorise what I coined as The Unlanguaged World. The project is an experimental attempt that seeks to investigate the reasons why the influences and force of these forms are either explicitly absent/abandoned, less engaged and experimented with, in the context/texts of Black South African contemporary literary production in English. The project also investigates how these indigenous forms of knowing and modes of telling – both the known and unknown – can be borrowed, reimagined, reconstructed, sampled, subverted and remixed to help propose, not only a new-fangled and distinctive (mytho)poetics, and a radically astute aesthetics, but to open up another door through which to enter into the discourse on the hybrid potentialities and multidimensionality of African Modernisms.
Drawing from selected texts and sonic fictions whose textual and musical experimentation display this urge to interact and infuse their writings, rhythms and songs with indi-informed innovative playfulness are engaged with. The objective of theorising (towards) The Unlanguaged is to undermine existing and inefficient rationalist and realist sensibilities along with their overly genre-conscious obsessions that dominate our current vocabulary and value rubrics. The aim is to produce portmanteau pieces that refuse and resist easy categorization and specification, and, instead, embrace and propound a syncretic structure of theorising and telling of tales, arising in the interstices of acknowledging and dispensing with tradition. 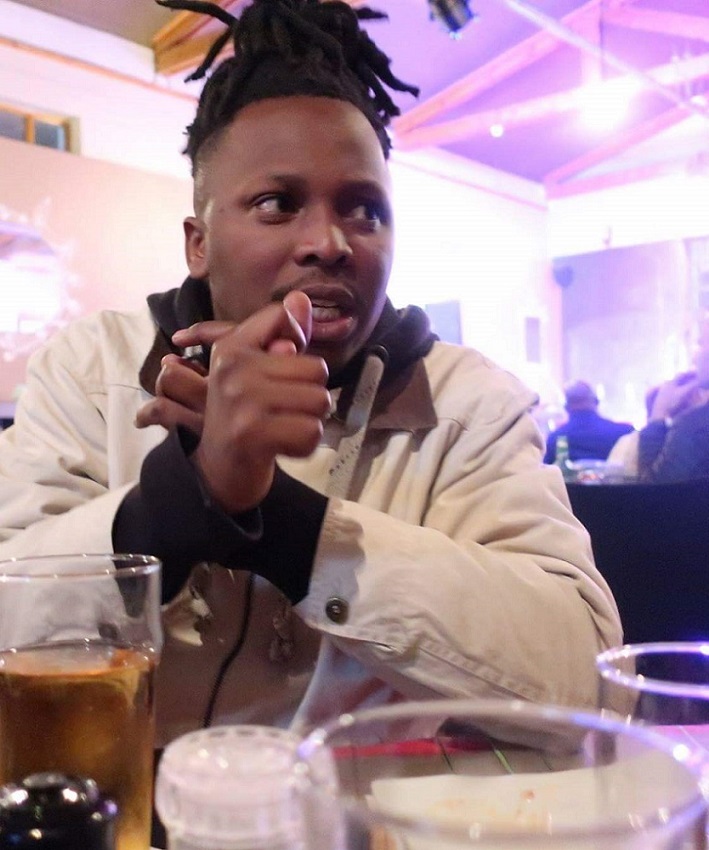